The word Sinulog comes from the Cebuano word sulog meaning like water current movement, which is said to resemble the forward-backward movement of the Sinulog Dance. This is an annual festival held every third Sunday of January in honor of the Child Jesus. 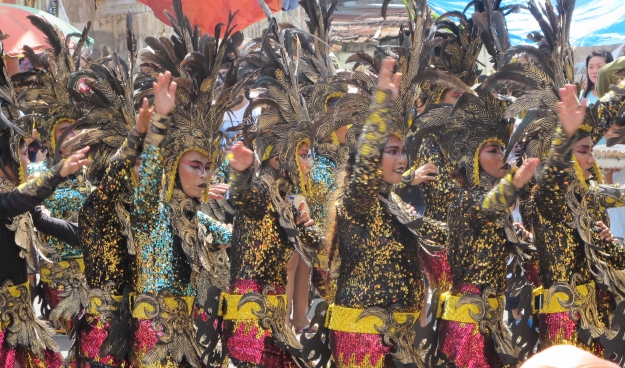 I’ve been living in Cebu for four years now but I’ve never witnessed this festivity until yesterday since the past years, I was either on duty or on vacation in Aklan where we also have our renowned Ati-Atihan festival.  While Sinulog was interesting to watch, I still and will always prefer Ati-Atihan over it because in the former, the crowds are mainly spectators whereas in the latter, anyone can join in the fun and dance on the streets to their heart’s content.

During Sinulog, unless one has a media ID, it was difficult to take quality photos because they have crowd control to hold back people from getting too close to the participants.  Those who managed to sneak in were asked to get back behind the line once the dancing started.  So pardon the quality of my shots as these were all taken from the sidelines. 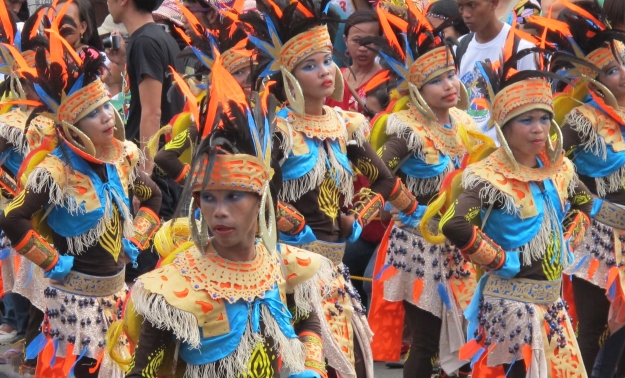 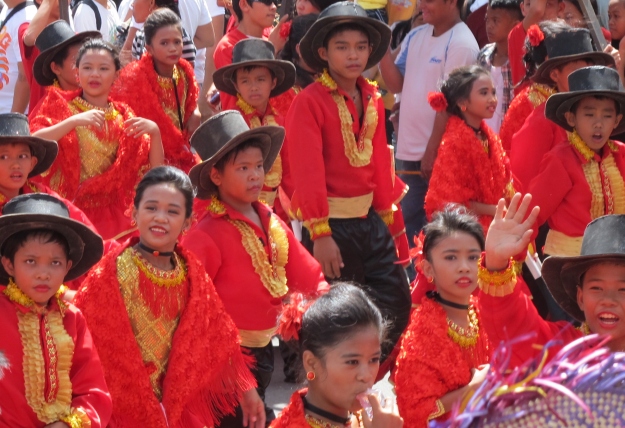 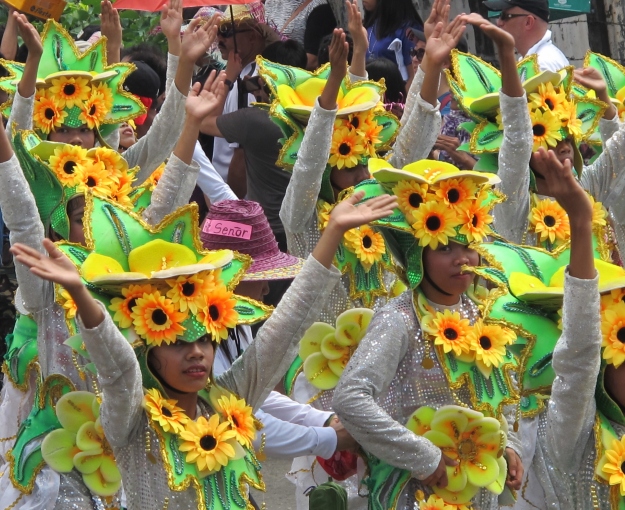 And because Sinulog is a festival held in honor of Señor Sto. Nino, I will end this post by posting my  photos taken with him on them.